To take advantage of a public holiday in Western Australia (Monday 4th March) and to celebrate my birthday with my husband (on the 2nd), I flew to Sydney on Friday 1st of March.
For some light entertainment I watched "Ladies in Black" - an Australian movie based on an Australian novel written by Madeleine St John, using well known Australian actors and featuring British actress Julia Ormond, and "The old man and the gun" a film based on the story of a career criminal and prison escapee, starring Robert Redford and Sissy Spacek.
*(You-tube trailers below)

On arrival in Sydney at 4,30pm, I caught the train into Circular Quay where Jose met me.

Circular Quay is the main ferry terminal as well as port for international cruise ships, and a transport node for buses and a railway station which is part of the underground Circle Line.

It is also one of Sydney's favourite tourism precincts, being the gateway to Sydney Harbour Bridge, The Rocks, the Sydney Opera House and via the foreshore walkway to the Royal Botanic Gardens.

As usual a massive cruiser was docked there - "The Explorer of the Seas". The cruise ships usually arrive early in the morning and depart in the early evening. 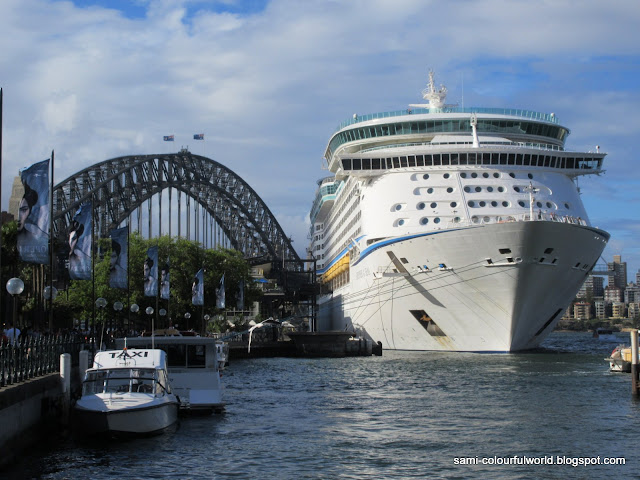 On my "to visit list" this time was Barangaroo Reserve, which is a development project just behind the historical suburb of "The Rocks", and even though Jose wasn't too keen on a walk, as he had to lug my hand luggage uphill, but with a few hours of daylight ahead, he agreed and we proceeded. 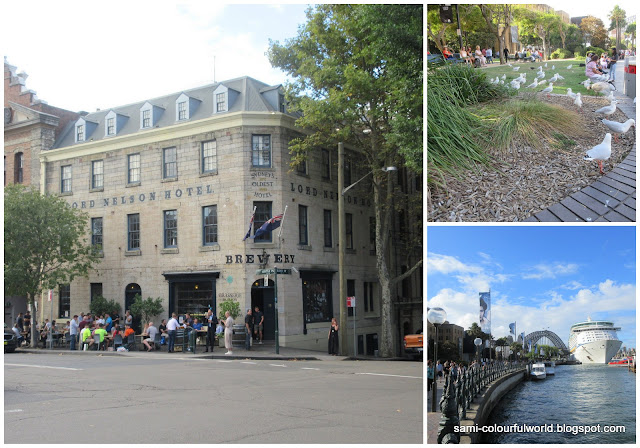 The former wharves of East Darling Harbour, have been developed and have opened up this waterfront area to the public in more than 100 years.
The Barangaroo project will be finished by 2024, providing a beautiful and continuous 14km waterfront walkway. Right now part of the waterfront has been finished with green areas and lots of square cut sandstone walls - a perfect spot to relax and watch the sun set.

Further down a few modern residential and commercial buildings have popped up and Crown Casino & Hotel is under construction.
A Sydney Metro station will eventually open up in the area too. 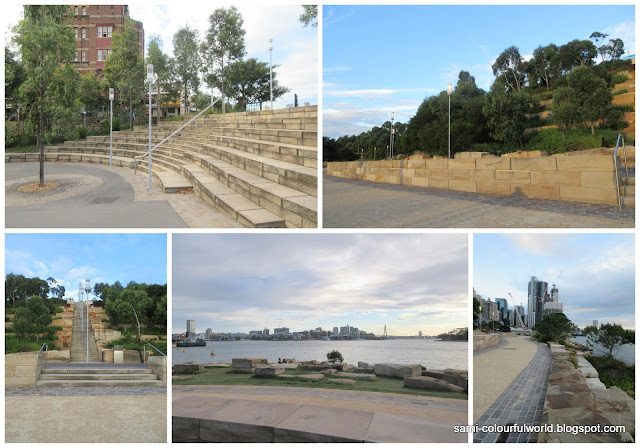 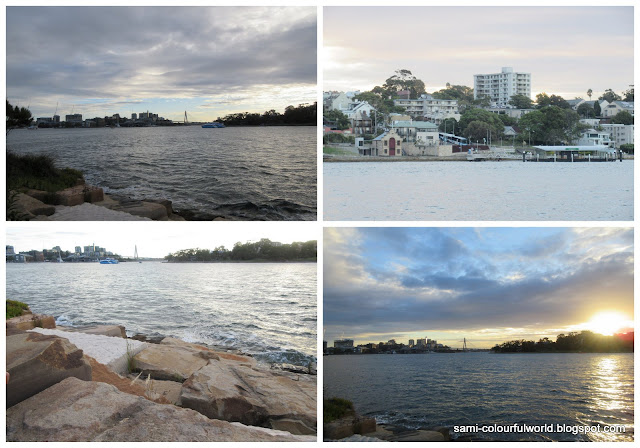 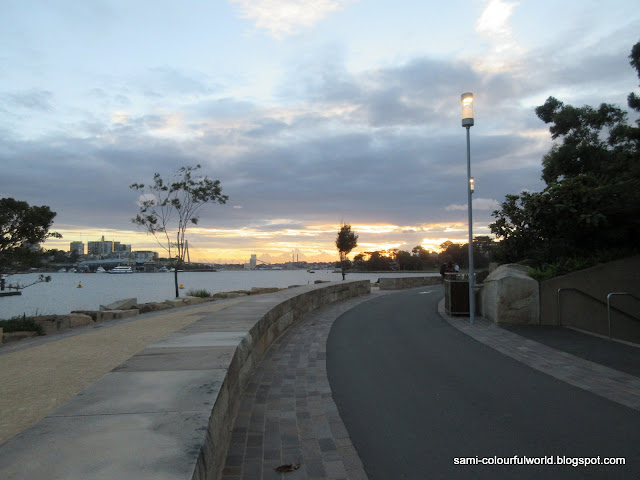 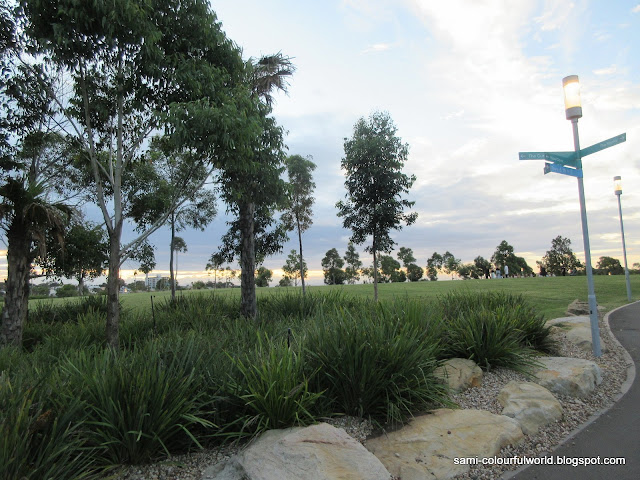 After our walk around Barangaroo we returned to The Rocks and had dinner at Caminetto, an Italian Restaurant where we'd eaten on one of my previous trips. Food and service were good.


After dinner we walked back via Circular Quay and up to Bridge Street where we caught the 207 bus to Middle Cove. 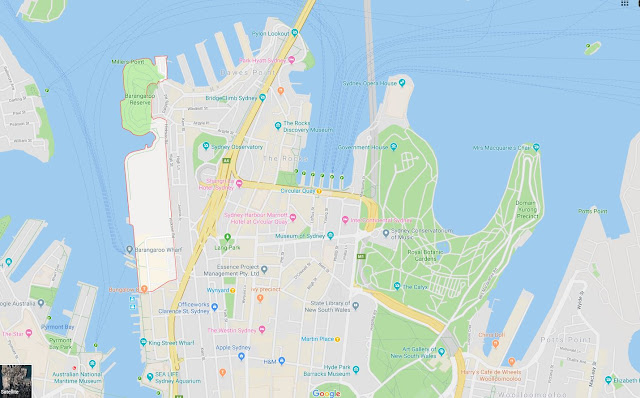 
You-tube trailers : Ladies in Black and The old man and the gun: