Wishing you all a wonderful Christmas & New Year

We'll be quite busy showing them around Perth and surrounding areas, and with Christmas approaching at break-neck speed and still so much to do....I don't expect that I'll have much time to blog.

So, my dear family, friends, and all my wonderful followers I wish you have a wonderful Christmas and that the New Year brings us all Peace, Health and Happiness!

I'll leave you with some Christmas photos taken this week. 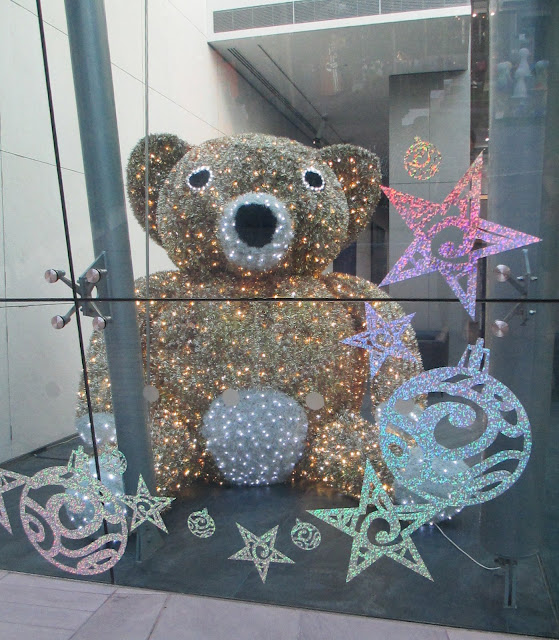 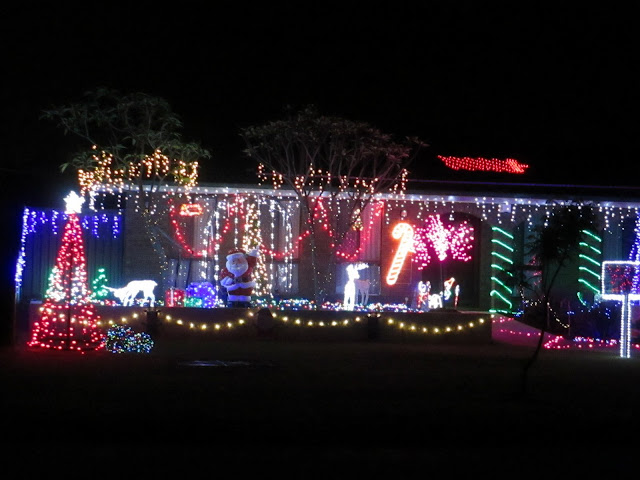 Happy Christmas everybody! See you next year.

2016 FACTS (from "The West Australian" newspaper)
- coolest year for more than a decade at most Perth sites.
- coldest winter for more than 20 years at most Perth sites.
- rainfall near average but wettest year for three years for most Perth sites.
- Perth's hottest day was 45,1C at Pearce RAAF Base on February 10.
- Perth's coldest day was 10.7C at Bickley on August 8.
- The warmest night was 28,4C at Gosnells on January 8.
- The coldest night was -1.6C at Jandakot Airport on July 13.
- Wettest day 71mm of rain in Armadale on July 11.
- Strongest wind gust was 109km/h at Rottnest island on May 21.
- Unusually hot year over most of WA's northern half.
- Australia's fourth warmest year on record.

One of the murals painted for Public Form 2016, in April this year. This one was painted in building 208 at Curtin University by Perth artist Jessee Lee Johns.

As with some of the other murals painted during this time I was able to catch the artist at work, and this one right from the start.

For other murals from around the world please follow this link:

From start to end... 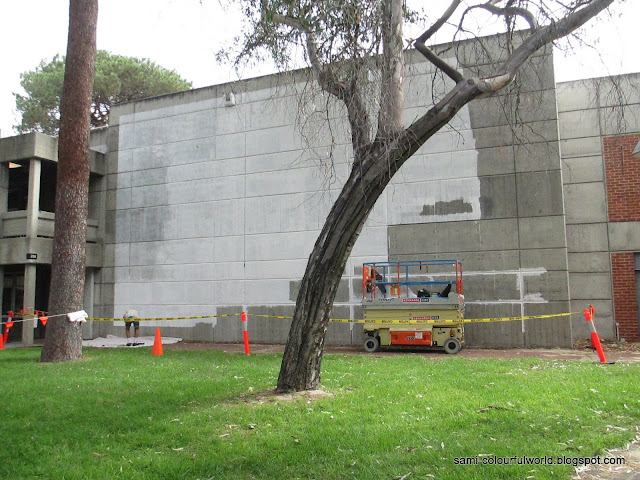 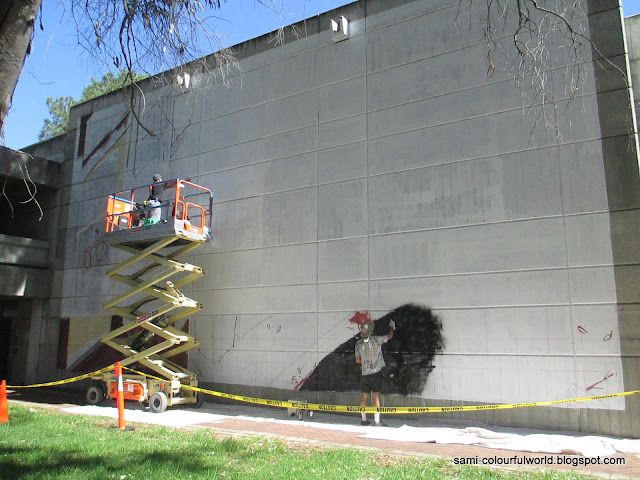 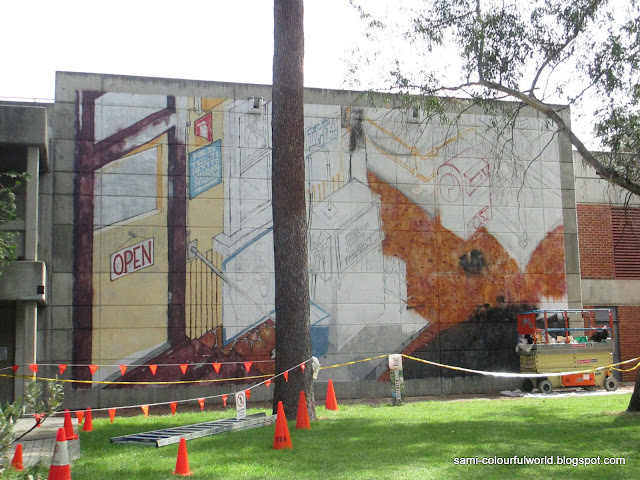 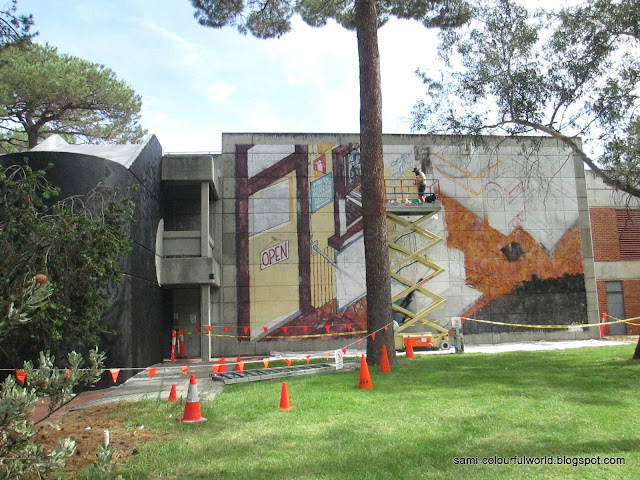 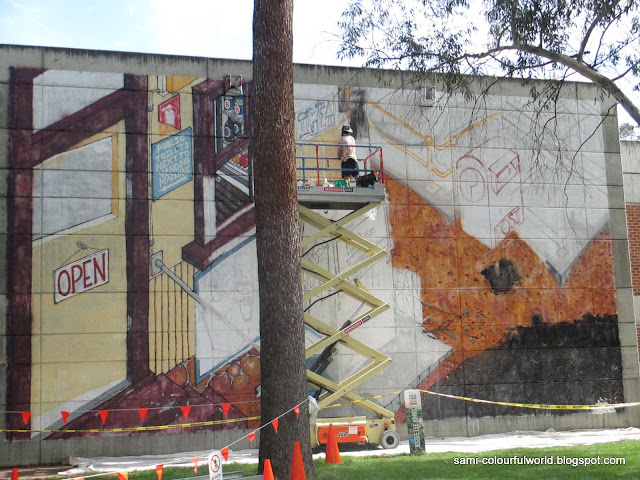 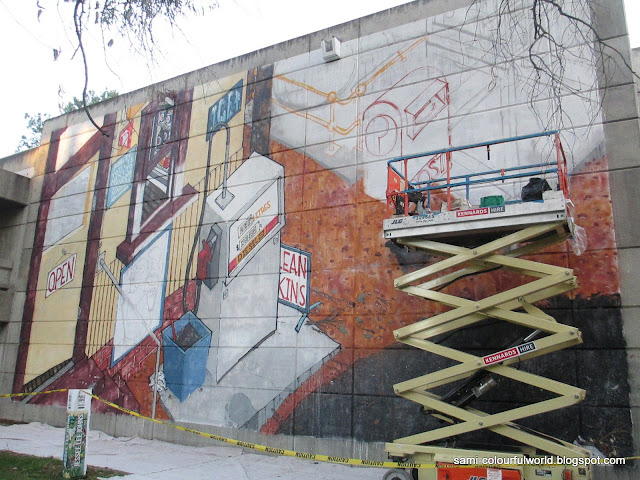 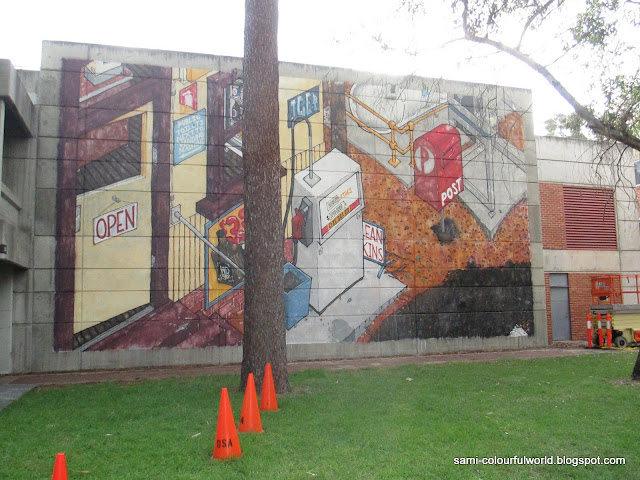 This mural in Lisbon entitled "Lisbon Story" describes in humorous comic strip fashion the history of Lisbon from it's foundation till recent times.

Painted by comic strip illustrator Nuno Saraiva, the mural can be found on the Arch of Rua Norberto de Araujo, near the Portas do Sol (Sun gates) lookout. 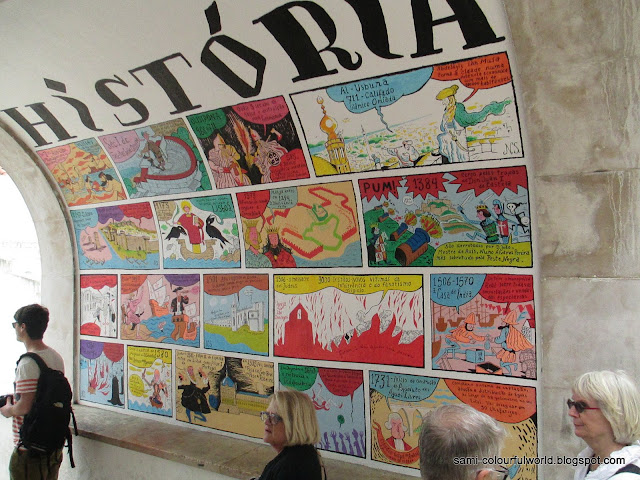 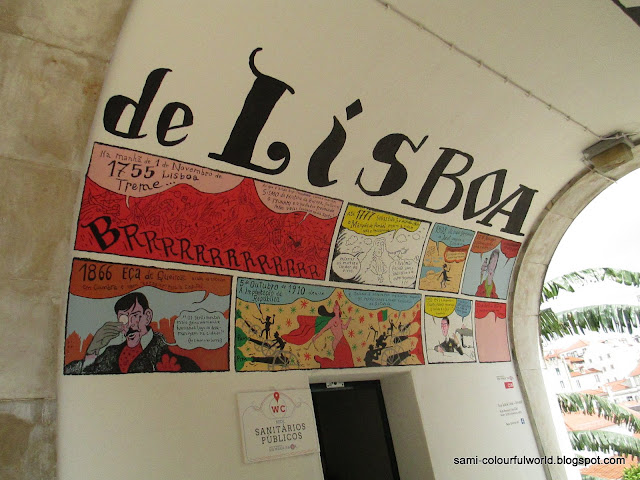 So much has happened these last couple of weeks, that it's exactly a month to the day that I last posted about the Perth's Cow Parade.
You can read my other post and see photos of the other cows here.

After much mooing running around I've managed to find over 30 of the 40 on show!
But don't worry I won't bore you with photos of all of them...just the nicest.
And in no particular order here are my choices: