April Wrap -up and Signs

Also joining Tom for the signs meme. You can check other signs from around the world in Tom's blog via this link

Friday 1st April, I met up with two of my former work colleagues in Coogee for lunch. It's always nice to catch up with them every 2nd or 3rd month. 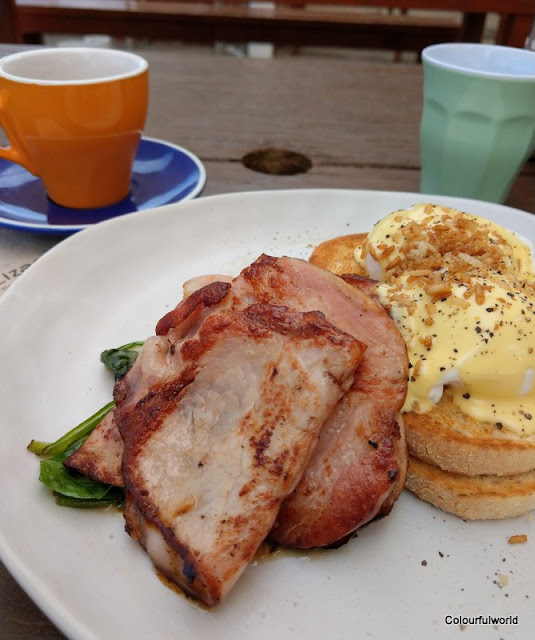 Saturday 2nd - We went to the 60th birthday lunch of our long time friend Wendy. We met each other in Germany, recently arrived from South Africa, and our husbands worked together on the same project in Siemens Braunschweig. Our kids are more or less the same age and they are still friends with each other too, which is lovely. I took two desserts - a pineapple mousse and a milk flan. 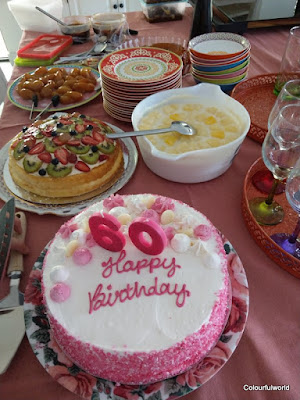 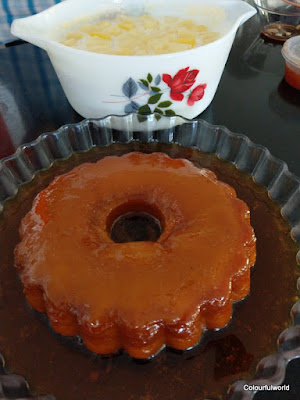 Tuesday 12th - About 3 weeks after being diagnosed with a large tumour, we sadly had to put our 15 1/2 year old Shelley to sleep, when she stopped eating. It was a hard decision to make, but I know she was wasn't well and had been losing even more weight since the diagnosis.  Our son Michael joined us at the vet which was comforting.

I wrote a tribute to Shelley, which you can read here. 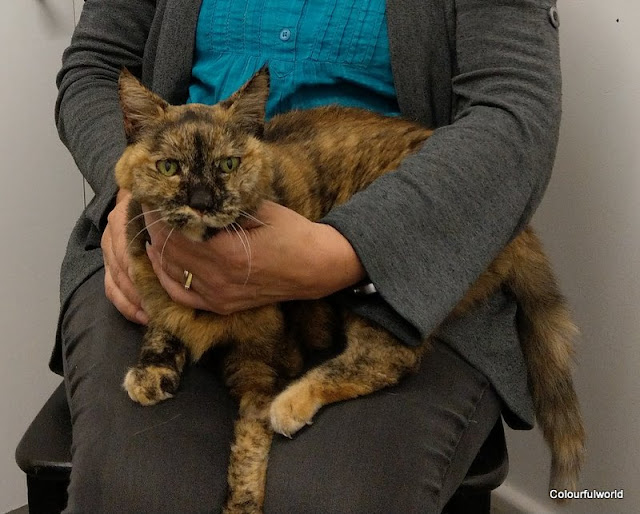 We had a long weekend over Easter from Good Friday 15th to Monday 18th, and were invited to our friends W and L on Saturday 16th for a Barbecue and I took a salad and dessert. Otherwise we didn't do anything special for Easter.

Friday 22nd - I had to take Twiggy to the vet, as the day before when I arrived home I noticed a little bit of blood on her blanket. Upon inspection she had a sebaceous cyst below one ear which she had managed to scratch.

She is a scary cat and I couldn't put her in the carry case, so drove the 10min to the vet with her on the passenger seat howling as if she was going to the gallows. On the return trip now inside the cage she once again howled the 10 minutes until we got home.  She was prescribed a course of antibiotic during 10 days and the cyst has healed.

Friday 22nd - our oldest friend Idalia celebrated her 90th birthday at the Swan Yacht Club in Fremantle. It was a lovely party with a buffet, music, speeches and we got to meet some interesting people sitting at our table.

She was one of the first Portuguese women to arrive in Perth and she is such a clever and feisty lady and she makes friends easily.

Her husband who died about 3 or 4 years ago, came a few years before her in a fishing boat with around 20 other people, all the way from Madeira Island via South Africa to Perth, a trip that took them over 70 days! Brave "discoverers"!

Monday 25th - Anzac Day was a public holiday which is still a very important celebration in Australia.

I didn't go to the city this year but near us the local RSL (Returned and Services League) office had some wreaths by the commemorative plaque. 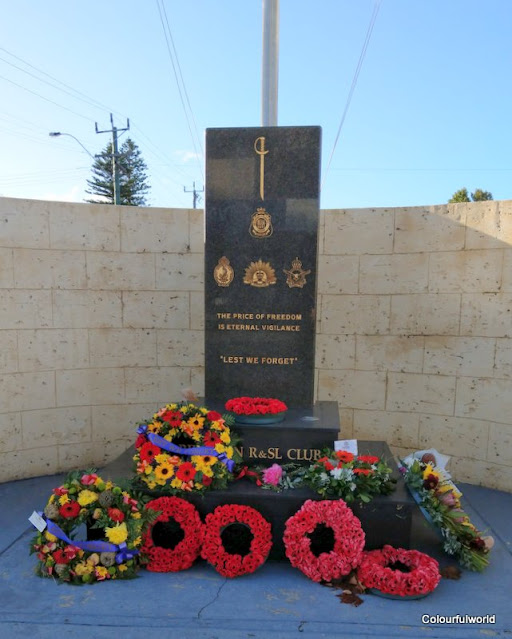 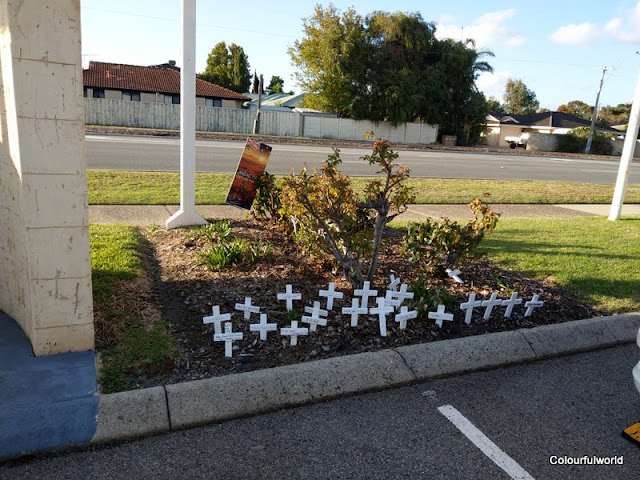 Friday 29th - attended a coconut yogurt and ricotta workshop with Megan Radaich  (a food preserving guru), organized  by our "Community Harvest Group". A great morning, learned new skills and brought home what we made.

We started by making a berry and chia jam which we then ate with yogurt when we had our coffee/cake break. Then we made one of the recipes for the coconut yogurt using coconut meat and then the ricotta which was for me the most exciting process. 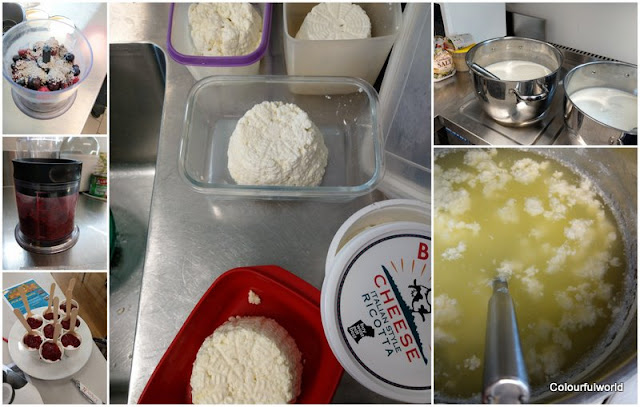 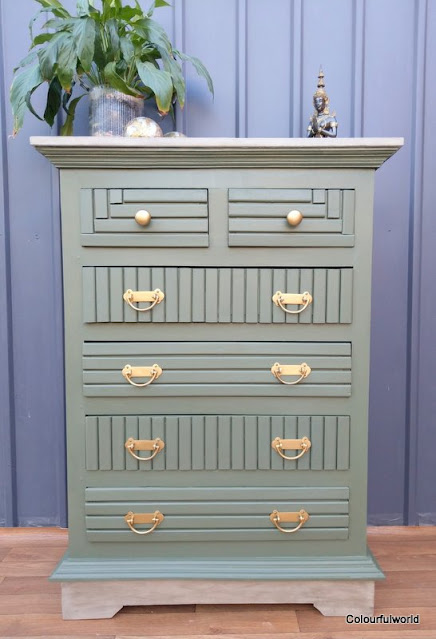 A MCM (mid-century modern) small desk, which I picked up from a verge after seeing it announced on FB Marketplace. It was in a good state, just needed a cover at the back of the drawers and a good clean. 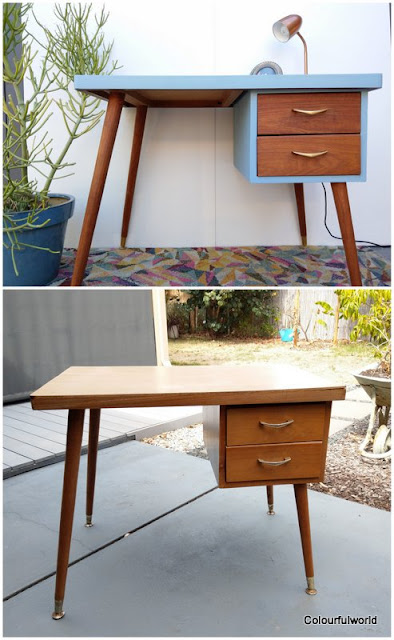 I also sold two of my biggest pieces - the recently painted round table and chairs and a corner unit painted last year. The pic on the bottom corner is the before of the side-tables. 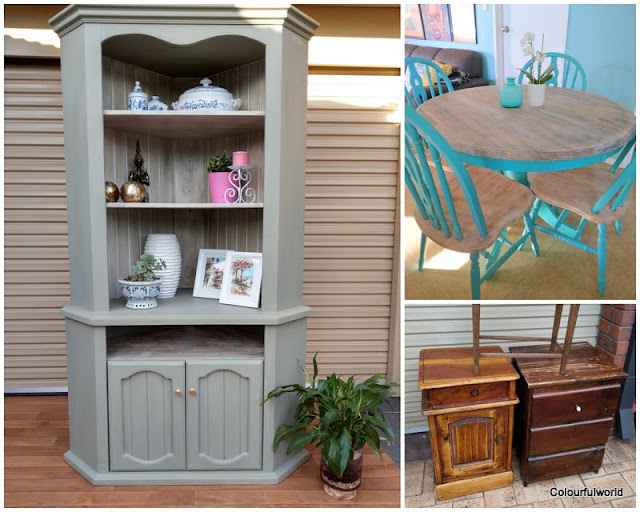 We had a few controlled burns around Perth that made for some gorgeous sunsets where the sky turned orange. 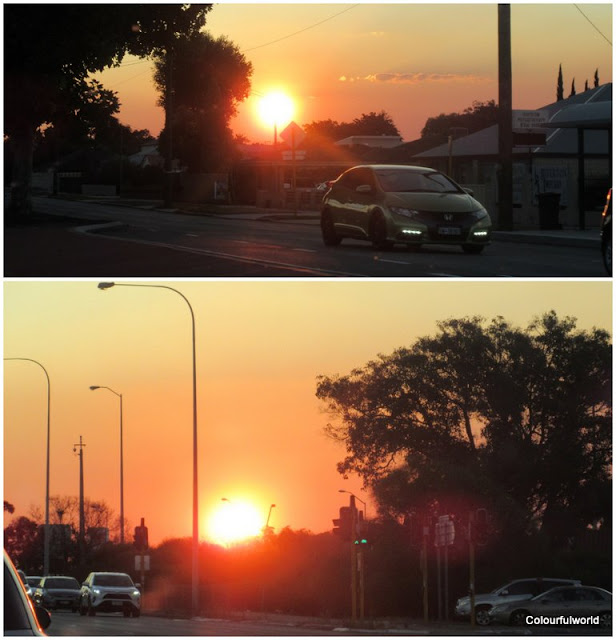 The birds keep coming to my front garden to feed on the seeds I put out daily. 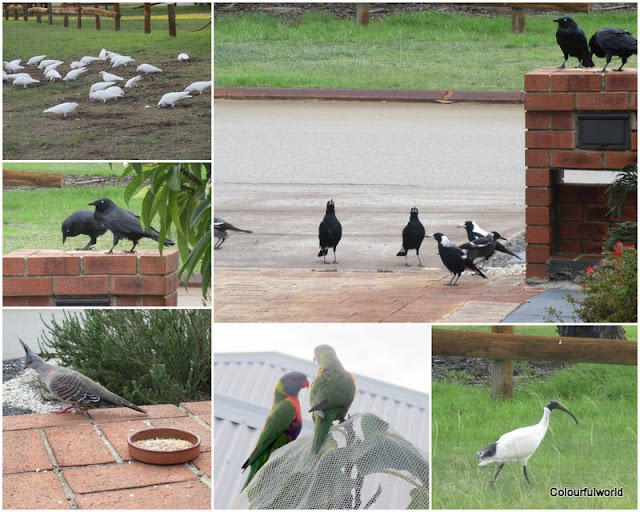 I went to the South African shop and in the parking lot was a car with a sign that resonates with me :) 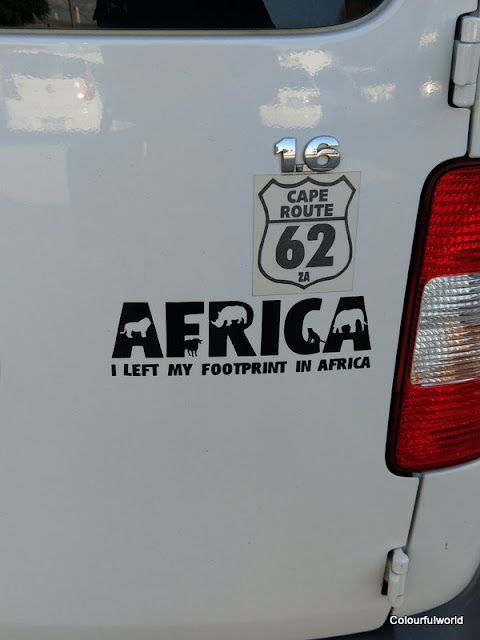