Our European holiday - Perth/Singapore/Frankfurt and Signs

We welcomed a lovely house-sitter to look after our house and our cat Twiggy, and I prepared one of the guest rooms that is usually kept closed until I have visitors from Europe. 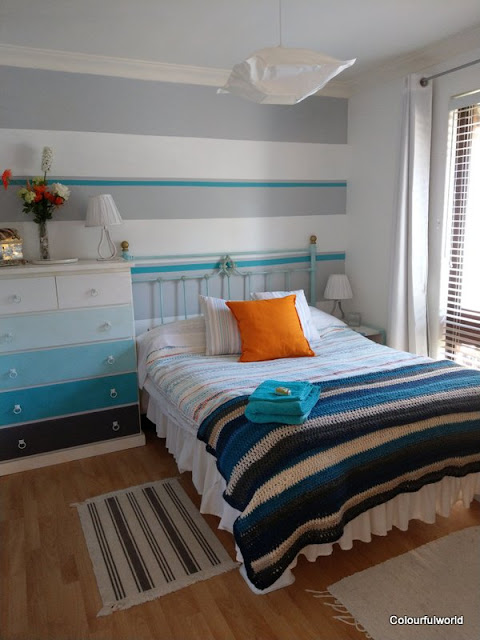 After dinner with the house-sitter, we caught an Uber to the airport and got there early to avoid delays. We were lucky to be one of the first ones at the Singapore Airlines counter and the we had plenty of time to relax and catch up on some reading before boarding our 01,10am flight to Singapore.

I had chosen a long stop-over to check out the Changi Singapore airport which is meant to be one of the prettiest in the world, but it might have been a wrong choice because after a 5.30 hours overnight flight when we hardly slept we were quite tired by the time we landed at 6,30am (Perth/Singapore time).

We first refreshed ourselves, had breakfast and then walked around discovering parts of the airport. We didn't get to see the main area, but at some stage we had enough of walking around and just went and sat close to our boarding gate trying hard not to fall asleep. 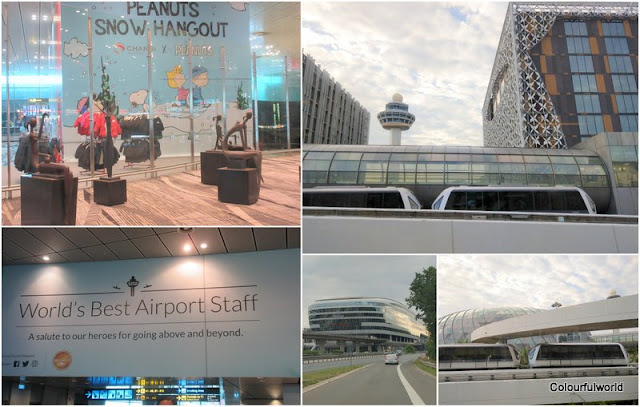 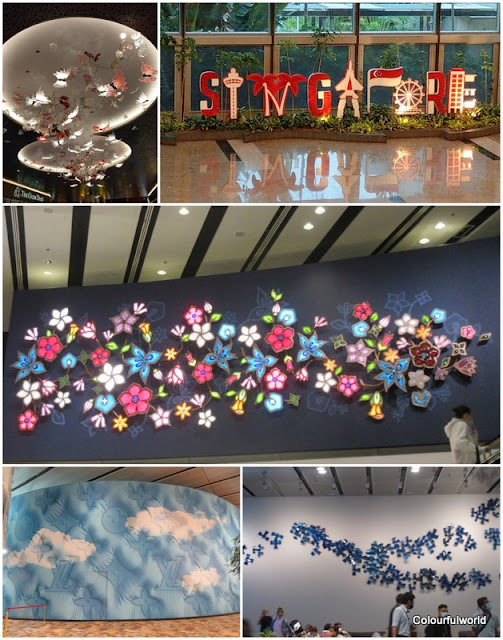 Our Singapore to Frankfurt flight departed at 11.55am and we landed in Frankfurt at 18,40h (minus 7 hours from Perth - a flight of 12,45 hours). A delay with the luggage meant we waited about 1h to get our bags.

Our daughter Karina was waiting for us, and then we had a two hour ride to Bruhl, the town where she lives, just outside Cologne. We drove into the city centre and Thomas joined us for dinner.

Karina had bought us tickets for the public transport - Germany had a transport special for the months of June/July/August - for the amount of Euro 9 you could travel on any public transport (long distance trains excluded) for the whole month!

She also bought us a Sim card which Jose used in his mobile, so we could have internet and contact her.

The following day we had breakfast at a French cafe in Bruhl, then took the train to Cologne (30min) and spent the day sightseeing - photos coming in the next post.

Also joining Tom for his SIGNS meme on Wednesdays
July/August 2022
Posted by Sami at 00:01