Joining Tom's signs. For other signs from around the world please follow this link:

Photos taken a few years ago on a visit to the small town of Hahndorf, about 30min south-east of Adelaide in South Australia.

Hahndorf was settled by Lutheran migrants in the 19th century and is known for its original German style architecture and food. It is also home to the German Migration Museum and is surrounded by various wineries. 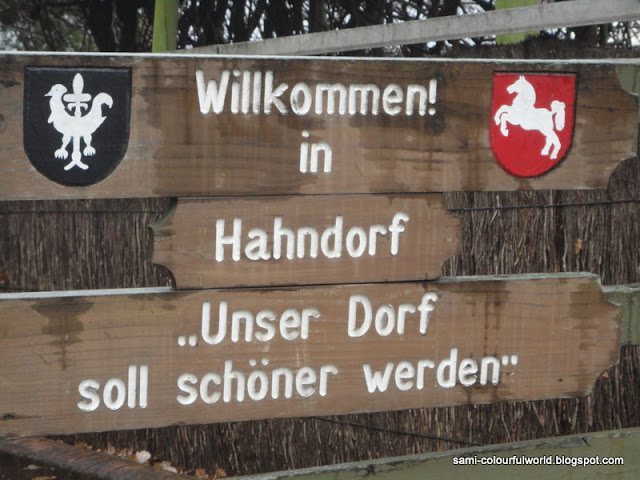 Our village shall become more beautiful
Apart from having lunch at a German restaurant we also came across a Portuguese restaurant (we are everywhere!) and then had dinner there. 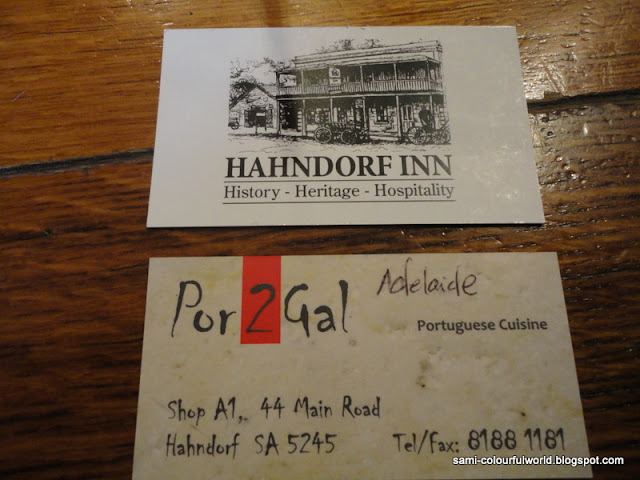 Canetoads were introduced to northern Australia from Hawai in 1935, with the purpose of controlling the native cane beetle which were destroying sugar crops, to avoid the use of pesticides which would kill harmless insects as well.
Instead, there is no evidence the canetoads have affected the cane beetles they were introduced to prey upon, and in the meantime they have multiplied and multiplied to over 200 million and have been known to spread diseases affecting local biodiversity.
(And this isn't the only introduced predator to Australia that has done more harm than good - rabbits, camels, feral pigs, red foxes...)