I was just going to post some number plates when I saw that a couple of number plates would actually suit a post I wanted to write next week...so  here it goes 👍

When I'm alone long enough (with hubby working away) I tend to get bored and decorate - paint walls, move furniture around... 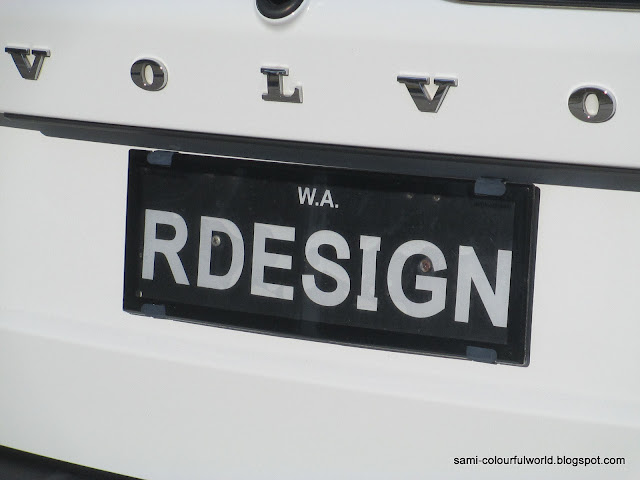 This time, about two weeks ago I decided I would revamp my study.
The beige Ikea Billy shelves weren't doing it for me, they were too narrow for a lot of my books and files and it was looking too messy!
We had one Metod kitchen high unit with doors in the spare bedroom which I moved to the study, so off I went to Ikea, ordered 3 more 35cm deep units and had them delivered.
I assembled them all on my own, put them up against the wall and put the books and files back.
I admire people who have an immaculate study with a small desk and a set of shelves, where do they store all their paper? We both seem to be paper magnets, and as for books, oh yes I could open a library!!

I decided to give some books away, throw out a lot of the magazines that I hoard - Better Homes & Gardens and the monthly Women's Weekly, the more recent ones were taken to the Clinic where I work, and every night while I sit in front of the TV I've been going through a lot of the paperwork and throwing out very old stuff.
I recovered some money by selling the Billy units, plus a few odds and ends I no longer needed. 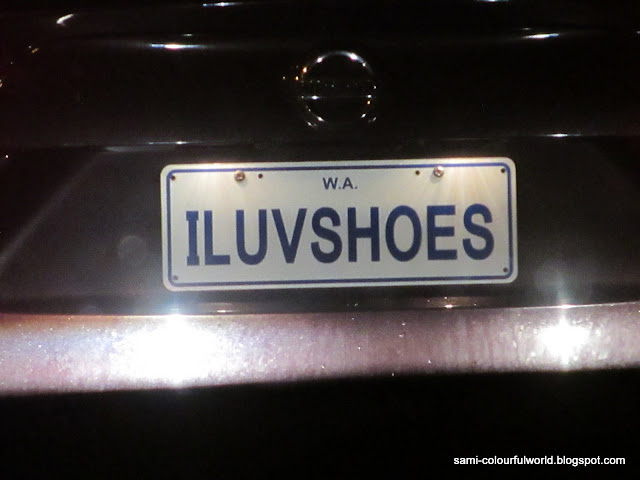 Not happy with that mammoth job I also thought I needed to replace two low shelving units I had in my bedroom with our mostly my shoes!!  I blame my shoe fetish on the fact that I worked as a sales assistant in an upmarket shoe shop in my teenage years when I lived in Johannesburg.
Luckily I don't buy expensive shoes, but after disposing of a few uncomfortable shoes I'm left with about 30 pairs. Now instead of the low shelves I bought a ceiling high 35cm deep Komplement Ikea wardrobe unit, assembled it, had a massive fight with the brick wall as I had to anchor the unit to the wall but was having trouble drilling holes into the brick wall...
A Youtube video and a lot of persistence and sweat and I managed to drill the two holes and the unit is now nicely anchored.

Unfortunately the shoes are still piled up on a corner of the bedroom as the shelves were out of stock.  Ikea has in the meantime advised me that the shelves are coming from the Eastern States and will be delivered to me by Australia post!


I hope to have the revamp totally ready by the 7th of September when Jose arrives for his  60th birthday celebration on the 8th.  The revamp will be a surprise to him 😁😁, although I know I'll get reprimanded for doing all this alone with the risk of hurting my back. 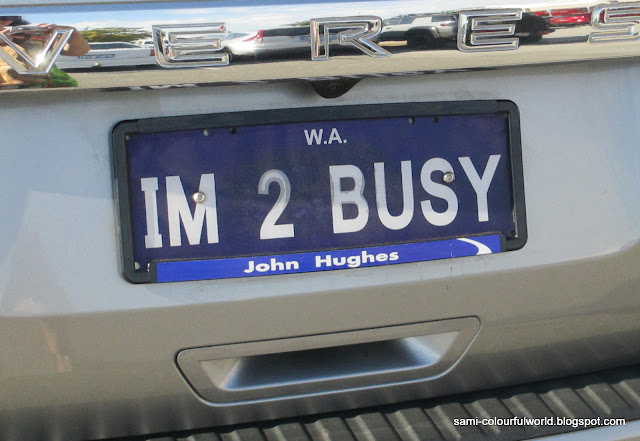 
For other personalised number plates check the following posts: