A to Z of Australia - F is for Fremantle

As I was putting the finishing touches to my post about Fremantle, I heard on the 1o´clock news that the Queen Mary II was docked in Fremantle for the day and was departing at 5pm. I could not pass the opportunity to see this grand ship, and to photograph it to go with my post about Fremantle.
So I took a train and waited a couple of hours until her departure to Adelaide.
Photos can be seen at the end of this post and a sequence on the PHOTOS page as well.


It´s a multicultural city, with charming 19th century architecture and a fascinating maritime and convict history too.
All of my visitors to Perth have enjoyed spending a few days trailing the tourist spots like the Fremantle prison, the WA Maritime Museum where they have the Welcome Walls, full of names of immigrants and the ships they arrived in at the Fremantle port, or a peep at the weekend Fremantle markets where they stock up on the souvenirs to take back home.


The atmosphere in Fremantle is relaxing, there are a lot of street cafes, fresh fish and chips restaurants by the harbour and a few breweries too. A lot of people that own boats have them in stacking storage in Fremantle.
At night the pubs and clubs are alive with music, lights and lots of people.

The Round House in Fremantle´s west end, was the first jail built in limestone in 1830 by the convicts, with just 8 cells and the jailer´s residence. A tunnel was later built under the Round House to provide whalers with access to the town from the beach and jetty. In the West end you can see a lot of Georgian and Victorian style housing, and a lot of new conversions into modern style apartment living.

When a new prison building was built to accommodate the 75 convicts that arrived from Britain in 1850, the Round House was inadequate and a new prison was built, by the convicts once again. It was finished in 1850 and was last used in 1991. The conditions were deplorable, not enough bathroom facilities for all the inmates, hangings were commonplace, and eventually a revolting crowd set fire to it, causing some damage to the ceiling. A few years later is was closed.
It is now a popular venue with the tourists, with night Ghost tours, tours to the underground tunnels and inside tours to visit the rooms, chapel, courtyard, and to see the wall art of the prisoners.

The Fremantle Arts Centre, another building built by convicts in 1860. It was formerly an asylum, today used for art exhibitions and music concerts.

The Markets which were opened in 1897, are opened from Friday to Sunday only and you can find over 150 stalls selling crafts, speciality foods, and a section for fruit and vegetables and fish. Outside a lot of buskers and street performers vie for your attention and tips.

Nearby the National Hotel, another historic building was almost destroyed by fire in 2007, and though the interior was gutted, the facade was saved and the building has been fully restored. 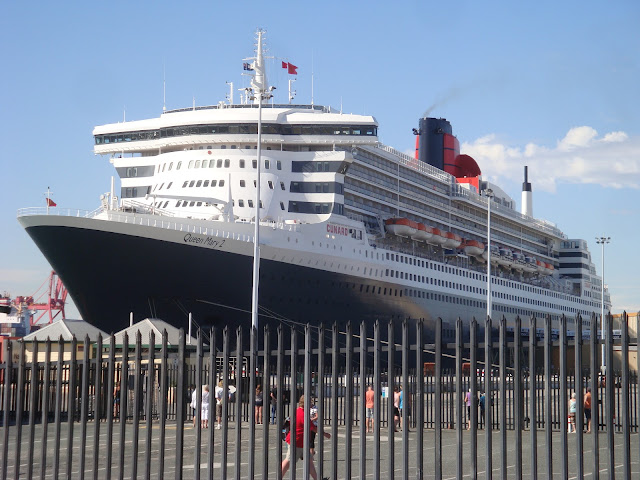 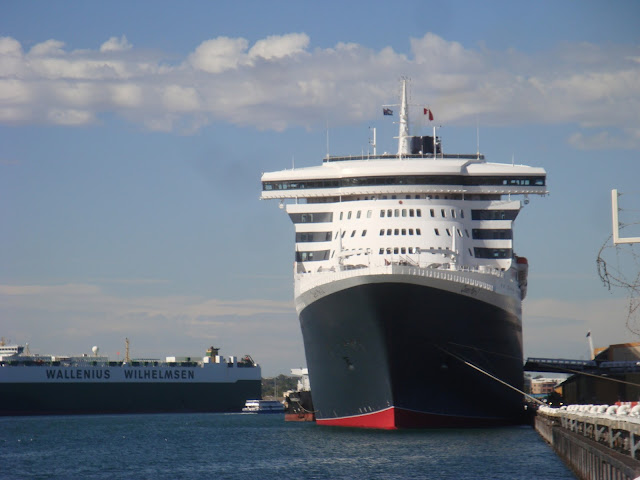