Today I present two murals painted in 2015 for the Art BGC festival, in Bonifacio Global City (BGC), Manila, both on C1 Building on 5th Avenue.

The main one entitled "Pop Art" by AKA Corleone, a Portuguese artist that I've shown here before, and the other entitled "Andres" by Doppel, a Japanese artist, which honours Andres Bonifacio for which this city is named after.
He was the Father of the Philippine Revolution against Spain and is considered a National hero.

Just follow the Linky steps below.   Be sure to link back to this blog and visit your fellow mural bloggers.  Looking forward to your mural finds this week.  Thanks, Sami. 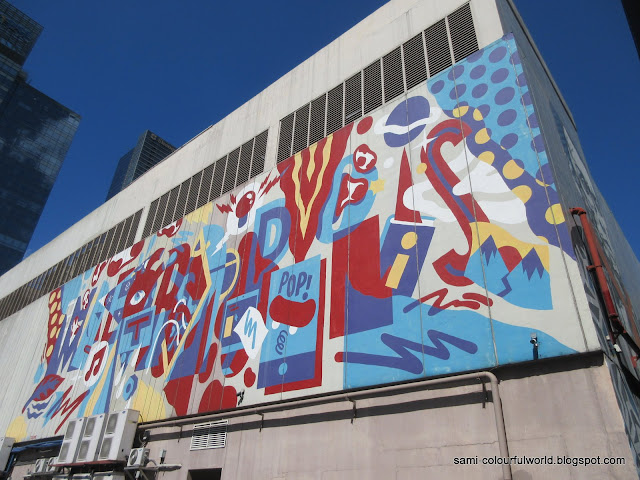 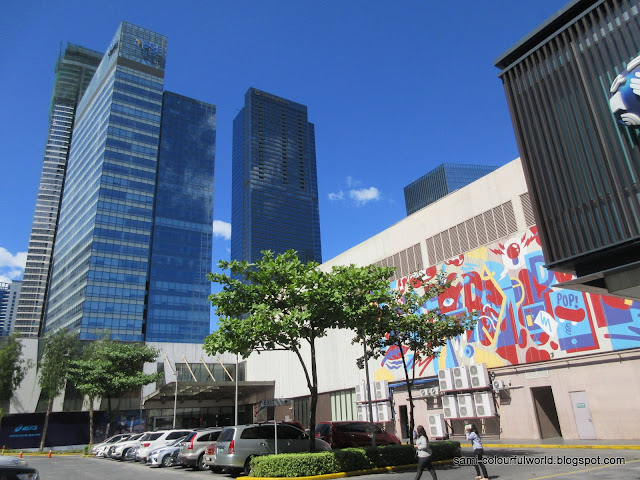 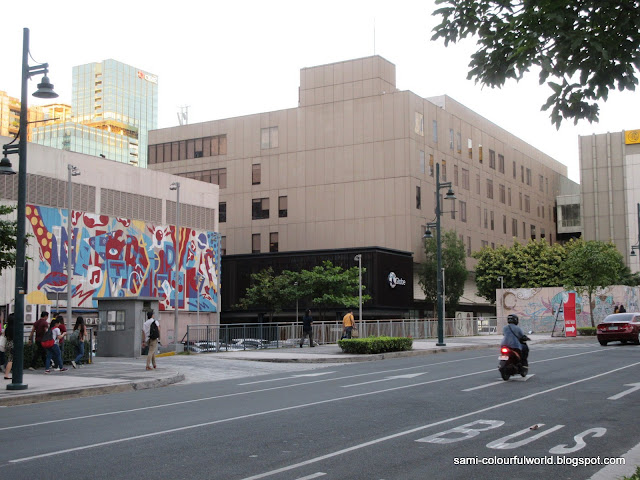 Andres mural wasn't easy to photograph as it was in a narrow passage between buildings, but I've included a photo I found online where it can be perfectly seen, obviously taken from higher up. 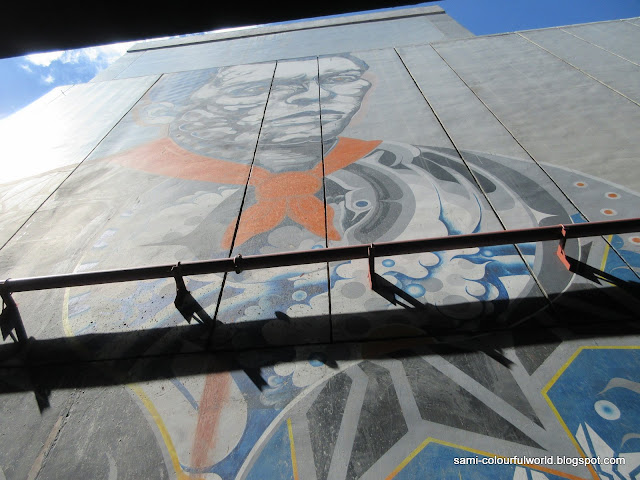 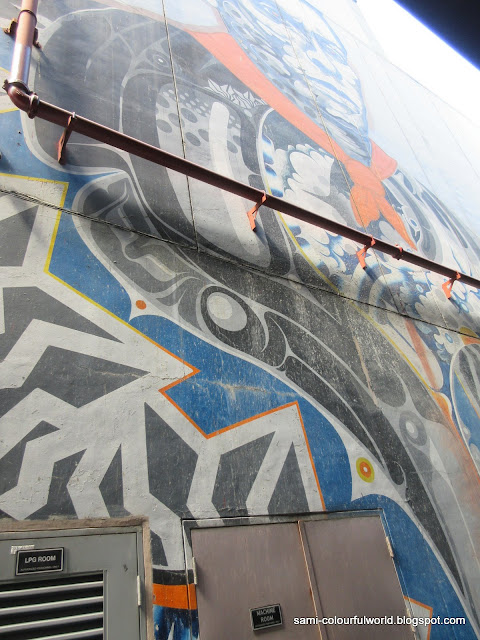 I've also found this short video of the mural being painted, which is fascinating to watch.